The last 2 weeks i'm trying to search the bday present. At first I want to give him bday cake with his personal touch. but then after googling and calling to the several cake shop owner, i am facing the reality that everybody is sooo busy. Since I don't want a regular birthday cake So I have to find another idea.

So after blogwalking and searching at google with key words " unique bday gift for husband", I came out with this present.. 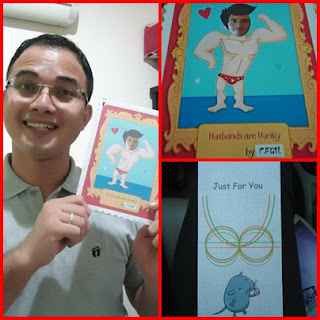 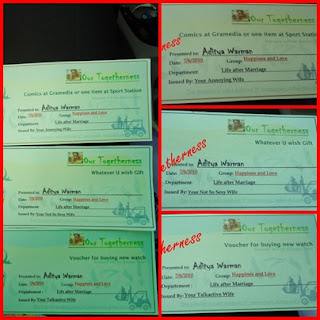 It was a just for u envelope consist of 3 vouchers. And I also give him a hand made bday card with his face on it. Hehehe..

I was inspired by the old blog of mrs.fifi and also mrs. anggraini. Thanks for both of u..

I'm giving the bday card first not in the morning at his bday but in the night when he's just came back from his office. His ekspression was smiling all the time or known as " nyengir". hihihi. And how was my way to give him the three voucher?

The First one I put in the dasboard of our lovely car before he got in to the car. It was the "comics or 1 item @ sport station". I've got his amazing hug..

The Second one I put in his working shoes. He found it at the office. He immediately called me. From his sound, I can tell that he's smiling and nyengir.. It was the " watches voucher ".

The Third one I put on his futsal shoes bag. He found it before he's going to the field.. He called me and said that " Sunshine, I still got another voucher? Thanks alot beib". It was the "whatever u wish gift". So he could ask for anything. I am so happy to have him as my husband.

Hopefully we will be together till the end of time, so we always could celebrate our bday, anniversary and others..

Oh ya he already used the watches voucher.. so he only got another 2 vouchers that valid till our 1st anniversary.
di Wednesday, July 07, 2010
Share:
tag FamilY, HeAlThY, KreaTif
Subscribe to: Post Comments (Atom) 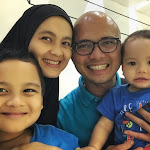 Blog about a moslem family who love to eat, travel, and do a lot of things together 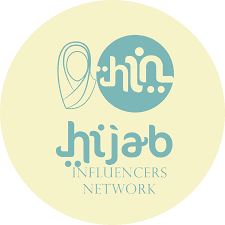 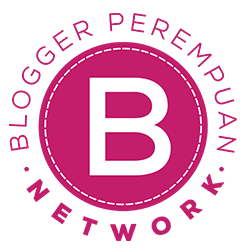 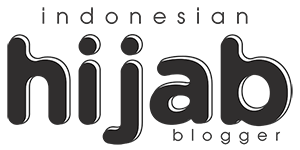 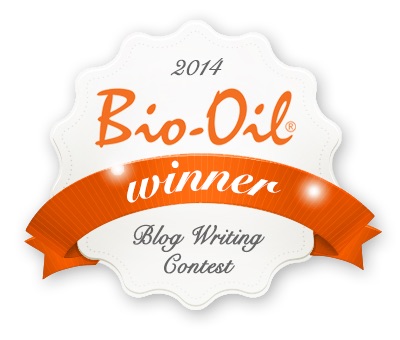 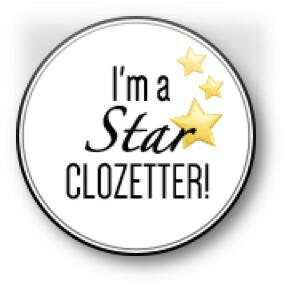